What Is Malware? A Little Insight into IT Infections

Malware Defined: What Exactly Are We Looking At?

The word malware is a mash up of the words malicious and software. The term malware refers to any software that is intended to threaten or compromise information or systems. Hackers use malware to compromise networks or devices with the intent of stealing information or making a system inoperable. Malware is most often used to illicitly obtain information or disrupt business operations.

A Brief History of Malware

The first malware dates back to the 1980s. The first documented computer virus was discovered on a Mac in 1982 and was dubbed Elk Cloner. A strain of PC-based malware was discovered not long after in 1986 and was titled Brain.

The evolution of malware seems to directly correspond with the development of technology. Much like superheroes who develop new powers only to be met with an equally-matched enemy, malware often develops alongside the technology businesses are adopting. When email became popular, so did email-based malware, for example.

While it would be difficult to chronicle all the malware instances over the past 40 years, we can give you a brief rundown.

Types of Malware: Categories of Compromise

Types of Malware: Categories of Compromise Malware is a general term that encompasses many different types of threatening software. For IT pros, it’s important to identify which category malware falls into in order to determine the best approach for containment.

Here are the different types of malware:

This is by no means a complete list, but it offers a jumping-off point for identifying and evaluating more sophisticated threats.

How to Prevent and Protect Against Malware: A Primer in Safety

Protecting against malware is often easily done with responsible device and password management and a healthy dose of best practices.

Here are some tips to help protect your device and prevent malware:

What’s the Difference Between Ransomware vs. Malware vs. Social Engineering vs. Phishing?

While our guide acts as an introduction into the threats posed by malware, this is by no means an exhaustive list. Malware and the cybersecurity world change on a daily basis, and attacks are becoming increasingly sophisticated. The best way to combat cyberattacks is to prepare your business with proper protection and precautions. 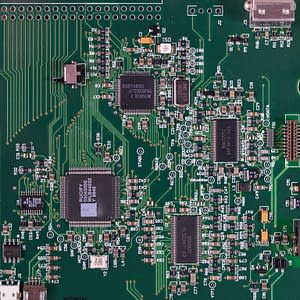 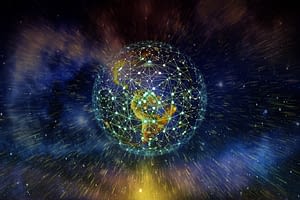 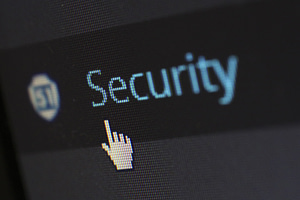 Powered by WordPress. Icons made by Freepik from www.flaticon.com
Menu